THERE was always a risk that the Fed’s first rate hike would touch off global financial instability, that it would squeeze China and push up the dollar, that commodity prices would fall and that the expected rise in American inflation would fail to materialise on the schedule the Fed anticipated. The Fed was aware of all these risks as it debated whether to hike in December. Minutes from that meeting state that:

“Participants generally agreed that the drag on U.S. economic activity from the appreciation of the dollar since the summer of 2014 and the slowdown in foreign economic growth, particularly in emerging market economies, was likely to continue to depress U.S. net exports for some time. Many expressed the view that the risks to the global economy that emerged late this summer had receded and anticipated moderate improvement in economic growth abroad in the coming year as currency and commodity markets stabilized. However, participants cited a number of lingering concerns, including the possibility that further dollar appreciation and persistent weakness in commodity prices could increase the stress on emerging market economies and that China could find it difficult to navigate the cyclical and structural changes under way in its economy.”

With inflation so low, with the Fed’s own projections showing only a very modest rise in inflation over the next few years, and with global risks so present, why did the Fed risk it? The answer, reckons Tim Duy is that an early rise was critical to its pursuit of a very gradual path of rate increases. Again, from the minutes:

“If the Committee waited to begin removing accommodation until it was closer to achieving its dual-mandate objectives, it might need to tighten policy abruptly, which could risk disrupting economic activity.”

Why might the Fed need to tighten abruptly? The only reason to do so would be for fear that tightening gradually in the face of rising inflation would not prevent the emergence of an inflationary spiral between wages and prices, pushed ahead by rising inflation expectations. Most of the members of the Fed’s monetary-policy committee began their professional careers in the 1970s or early 1980s, a period characterised by high inflation—and, eventually, by Fed-induced recessions intended to wring inflationary pressures out of the economy. Central bankers frequently cite the credibility won by monetary-policy makers of the day as a hard-earned, near-sacred thing, which they dare not put at risk.

But today’s economy looks nothing like the economy of the 1970s. Then, labour markets were far more organised; private-sector union density, which peaked at 36% in 1945 and remained above 20% until the mid-1980s, now stands at just 7%. Then, many more workers laboured within large corporations, on contracts with built-in cost-of-living increases tied to the rate of inflation. Then, the world was far less globalised and the automation of the digital age was only beginning to ramp up, leaving employers with many fewer options to adjust the structure of production to accommodate higher wages. Then, crucially, it was not clear that central banks could rein in inflation, nor was it at all obvious that the central banks of the 1970s particularly wanted to rein in inflation.

Things are very different now. The typical American worker is in effect a price-taker; workers of modest skill levels have very little bargaining power in comparison with their peers a generation ago. Unsurprisingly, wage growth has been remarkably subdued during the last three recoveries, despite very low unemployment rates. Were workers nonetheless able to secure faster wage increases, firms have many ways to reduce reliance on less-skilled labour. Were firms nonetheless forced by high wages to begin raising prices, those higher prices would not feed automatically into wage increases. And given the hawkish bias of the Fed over the last generation, even a true wage-price spiral would be highly unlikely to translate into a sustained rise in longer-term inflation expectations, unless the Fed explicitly indicated it wanted such a thing to occur. Indeed, the problem throughout the recovery has been that Americans seem very disinclined to believe that the Fed really wants higher inflation. The Fed seems not to realise that it is risking America’s recovery out of fear of an inflationary dynamic that it ruthlessly and utterly eliminated three decades ago. 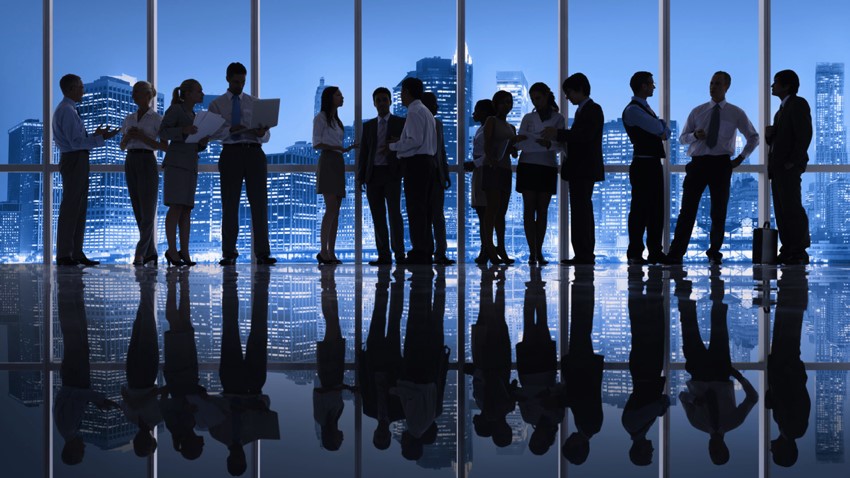