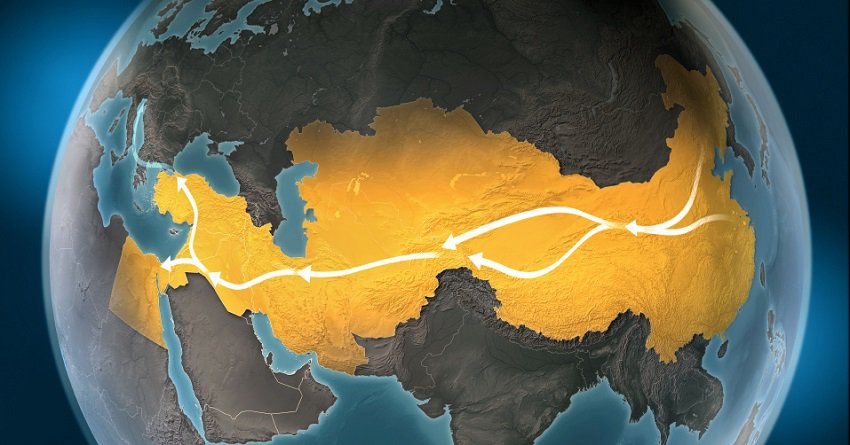 China’s approach to international diplomacy is evolving. Having long sought to maintain a “low profile” on the global stage, it has in recent years begun to advocate a greater role for itself in the international order. Chinese companies are also leaving the comforts of their home market and going overseas, seeking to tap fresh markets and acquire new technologies.

China’s president, Xi Jinping, is ramping up efforts to strengthen China’s global position. He has announced a number of high-profile multilateral initiatives intended to advance China’s international presence and cultivate closer ties with more countries. The main initiative under this push, “one belt, one road” (OBOR), promises to be among the widest-reaching of these. It not only represents a renewed, stronger and better co-ordinated push to expand China’s influence overseas, but it is also coupled with a domestic investment drive, in which nearly every Chinese province has a stake. Diplomatic efforts have begun. China’s ambassadors to countries ranging from Afghanistan to Yemen are securing assurances of co-operation on the OBOR initiative. The investment drive has begun as well. Provinces have begun to build logistics centres and cultural expos in anticipation of growing trade and interaction with OBOR countries.

OBOR is a combination of two outward-facing concepts introduced by Mr Xi in late 2013 to promote economic engagement and investment along two main routes. To date, reports suggest that the first route, the New Silk Road Economic Belt, will run westward overland through Central Asia and onward to Europe. The second route, the 21st-Century Maritime Silk Road, will probably loop south and westward by sea towards Europe, with proposed stops in South-east Asia, South Asia and Africa.

The geographic spread of future initiatives is expected to be ambitious. Official media have indicated that up to 60 countries may be included: preliminary maps published by the official news agency, Xinhua, show stops in countries across three continents. Besides its political objectives, OBOR brings a strategic focus to the government’s “go out” initiative, which encourages Chinese firms to go abroad in search of new markets or investment opportunities. The OBOR push is being led from the highest levels of the government, and involvement will run across several ministries. Its initial stated emphasis will be on regional connectivity projects.

OBOR is backed by substantial financial firepower. The government has launched a US$40bn Silk Road Fund, which will directly support the OBOR mission. The fund, which became active in February 2015, is backed by the China Investment Corporation (China’s sovereign wealth fund), China Development Bank, the Export-Import Bank of China and the State Administration of Foreign Exchange. It will be used to improve connectivity along the “one belt, one road” by financing infrastructure, resources, industrial and financial co-operation projects, probably with an initial focus on Central and Southeast Asia. Transport infrastructure such as railways, roads, ports and airports will be a particular focus. The projects are expected to generate returns, however, and thus represent a departure from traditional aid. The chair of the fund, Jin Qi, has said that the fund will work in line with “market-oriented principles” and should generate adequate returns for its shareholders.

The Asian Infrastructure Investment Bank (AIIB), which is being spearheaded by China and was officially established just two months previously, in October 2014, is meant to help to finance construction along OBOR as well. The bank’s stated aims are to combine China’s core competencies in building infrastructure with deep financial resources to help development in other parts of Asia. China will provide much of the US$100bn in proposed initial capital. At its announcement, it sought participation by other Asian governments and signed a Memorandum of Understanding (MoU) with 21 of them, with assurances that it would co-operate with other funding sources such as the Asian Development Bank (in which China is a member). Despite concerns expressed by the US government about the AIIB’s governance structures and lending practices, it has quickly gained momentum. By end of March 2015, more than 40 governments from five continents have applied to join the institution, including the UK, France, Australia, Brazil and Russia. Japan may sign up later, although it remains “cautious”.

According to state media, OBOR will cover nearly two-thirds of the world’s population and one-third of global GDP. The initiative is a departure from broader trends in Chinese outbound investment, which is increasingly being led by private firms. At least in the initial stages, the state—China’s state-owned enterprises (SOEs) and largest financial institutions—will be leading the charge. In its discussion of OBOR, the national government work report encourages active involvement in overseas infrastructure investment and construction, such as through the export of equipment and machinery.

Another element of OBOR is its integration into provincial government objectives. All 31 Chinese provinces have indicated that they will actively participate in the implementation of the OBOR strategy. Two-thirds of these provinces have included it as a development priority and have featured it in their annual work plans for 2015. They include a wide range of projects. The western province of Qinghai, for example, has listed in its government work report that it will build a stronger aviation, rail and highway network to link up with neighbouring provinces and countries along the OBOR. A logistics centre and bonded warehouse are in the works. Xining Special Steel, a state-owned company, was selected to be one of the firms spearheading Qinghai’s OBOR efforts, with its products to go into ports, shipping and other infrastructure in destination countries.

China’s richest provinces are just as involved. The coastal powerhouse of Guangdong has chosen several projects to support as part of OBOR, including a power plant in Vietnam, banana plantations in South-east Asia and an oil-refining project in Myanmar.

Preparations within China are being ramped up rapidly. National and provincial-level planners see the development of OBOR as a release valve for the country’s massive overcapacity in steel, cement and construction materials. Much of the financing will come from Chinese institutions, and encouraging the broader use of the renminbi through contracted projects, currency exchange and trade will be part of the push. UnionPay, China’s bank card organisation, has pledged to support the OBOR strategy and is rapidly expanding its services in included countries. It announced that since the end of 2014, UnionPay card acceptance in Kazakhstan has been raised to nearly 60% of the country’s automated teller machines (ATMs) and 40% of the country’s point-of-sale (POS) terminals. 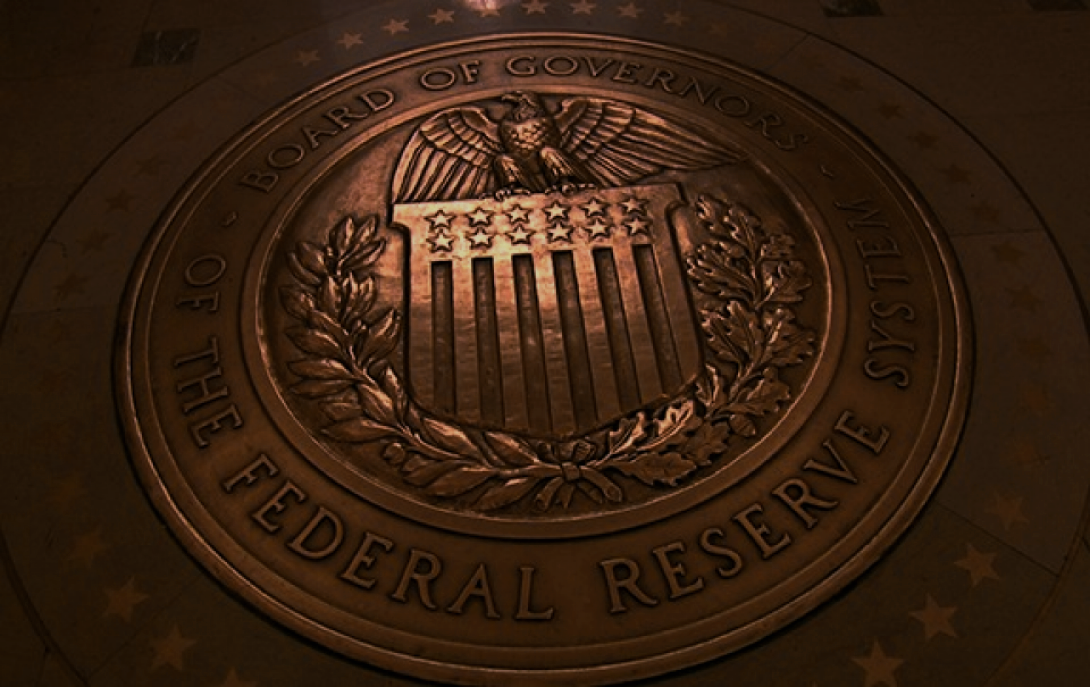